You are here: Home1 / Feedback

The art of communication
The basic principles of giving feedback may appear simple at first: be specific, rely on facts and give concrete takeaways. However, in reality, what managers and employees are facing is often very different, which are dysfunction relations, communication into circles, a fundamental misunderstanding of what a feedback is. A way of doing that is rooted in some English spoken cultures but may not appear evident to many counterparts.

Why would people refuse feedback? Why do some managers use that tool because they are told to do so but perform mixed outcomes? Why does this aspect remain a challenge in most of the companies?

Welcome to human relations jungle. There are many reasons not to get along as there are different people on earth. However, the rational beyond these discrepancies can be summarized into two main pillars: self-awareness and emotional capacities.

Emotional capacities  (EC) refers to your ability to detect, understand and master your own emotions. Self-awareness refers to our capacity to identify our psychological behavior and the image we reflect on others. What are the relevant angles that will help you to perceive your environment? What is your preferred decision-making style? What are your preferred key communication channels?

What is the role of the manager?
Is it the job of a manager to help its workers to raise their emotional capacities or to improve self-awareness? According to our experience, it appears that this might seem adventurous and counter-productive for a manager. The reasons to refuse feedback are more likely to come in such a case. The Harward Business University provides a vast literature on the topic that can be summarized into three major reasons:

A true feedback
The reality that one describes is understood by the other. This might sound obvious, but you would be surprised how different the interpretation of factual events can vary from one person to another, especially if emotion comes at steak.

Why is there training on feedback?
There is only one chance to make a good first impression. On top of it, a professional relationship should be in effect quickly. Therefore, if an employee has a low emotional capacities score or a poor self-awareness, the likelihood that non-intentional conflicts will emerge is very high. Indeed, a manager is also supposed to adapt to a coach position, but there are limits on the field as the experiences show. Finally, the perfect understanding and mastering of this vast chapter is a must for any manager willing to attain a leading authority. 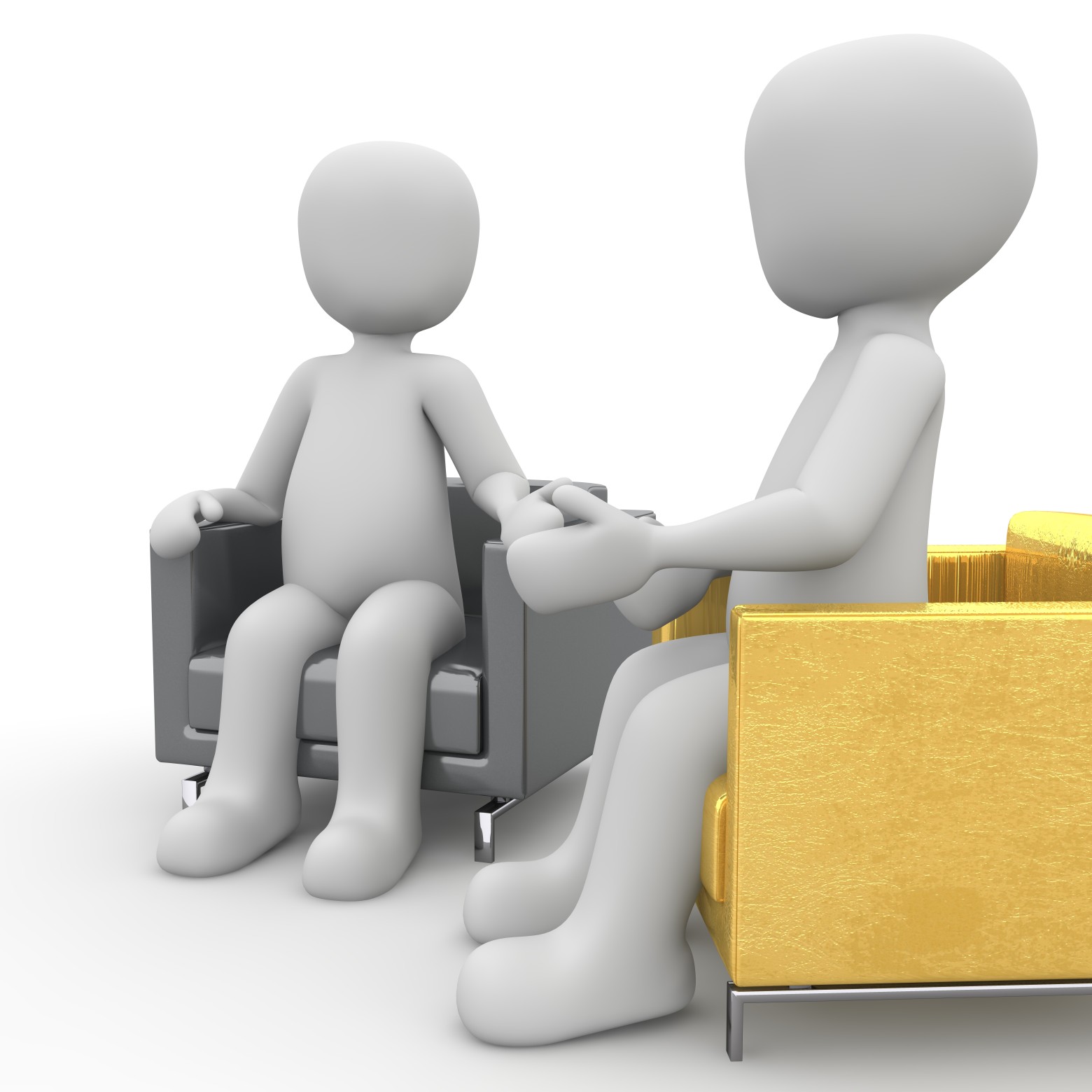 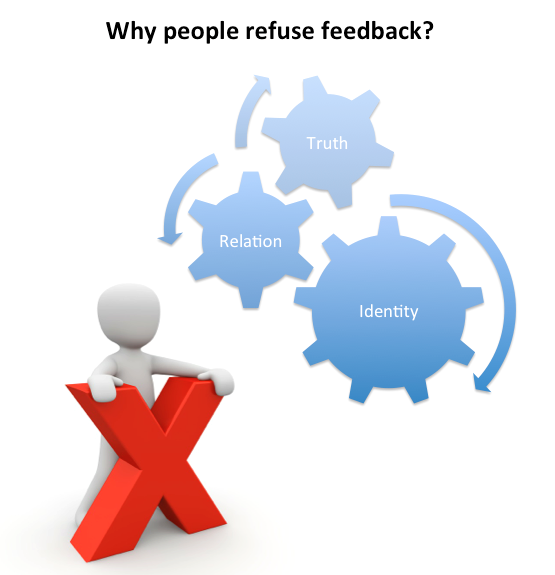 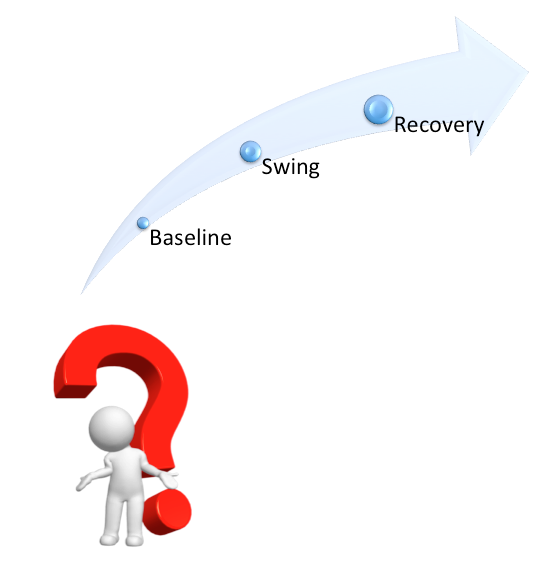